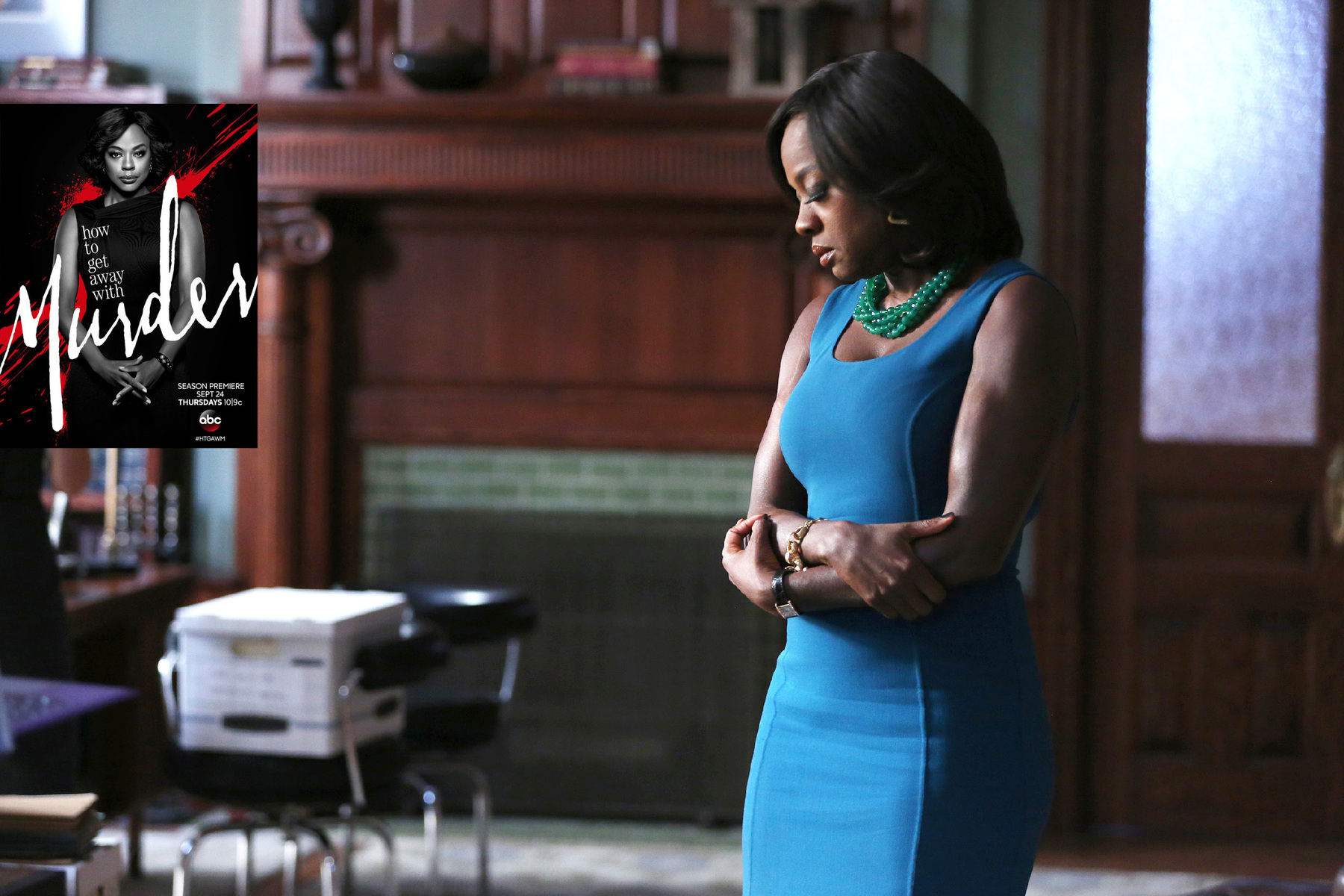 HOW TO GET AWAY WITH MURDER - "I Want You to Die" - Annalise and the team are hired to represent a client accused of badgering somebody to the point of suicide. Meanwhile, Eve returns to defend Nate after ADA Sinclair serves him for a possible new murder charge, and Bonnie learns about what happened at Trotter Lake, on "How to Get Away with Murder," THURSDAY, NOVEMBER 5 (10:00-11:00 p.m., ET) on the ABC Television Network. (ABC/John Fleenor) VIOLA DAVIS