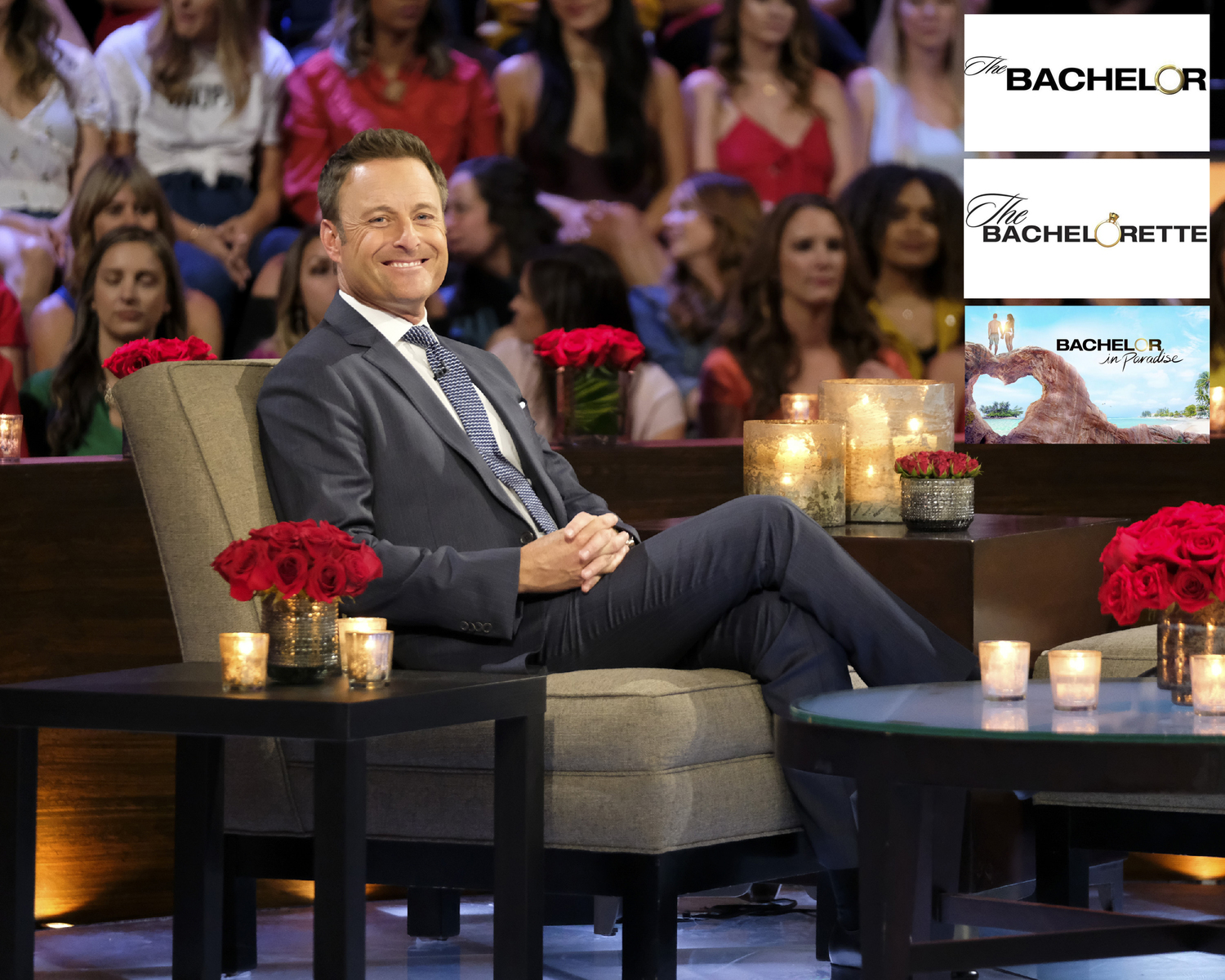 THE BACHELORETTE: THE MEN TELL - "The Men Tell All" - Luke P.'s stunning final standoff in Greece is revealed; and then, the controversial bachelor will take the hot seat opposite Chris Harrison to give his side of the story. The other men, fired up by Luke P.'s self-defense, explode into the vitriolic outburst they have been holding back all season long. The other most memorable bachelors - including Brian, Cam, Connor S., Daron, Devin, Dustin, Grant, Dylan, Garrett, John Paul Jones, Jonathan, Luke S., Matt, Matteo, Mike and Ryan -- return to confront each other and Hannah one last time to dish the dirt, tell their side of the story and share their emotional departures. Finally, as the clock ticks down on Hannah's journey to find love, a special sneak peek of her dramatic final week with Jed, Peter and Tyler C. is featured on "The Bachelorette: The Men Tell All," MONDAY, JULY 22 (8:00-10:01 p.m. EDT), on ABC. (ABC/John Fleenor) CHRIS HARRISON